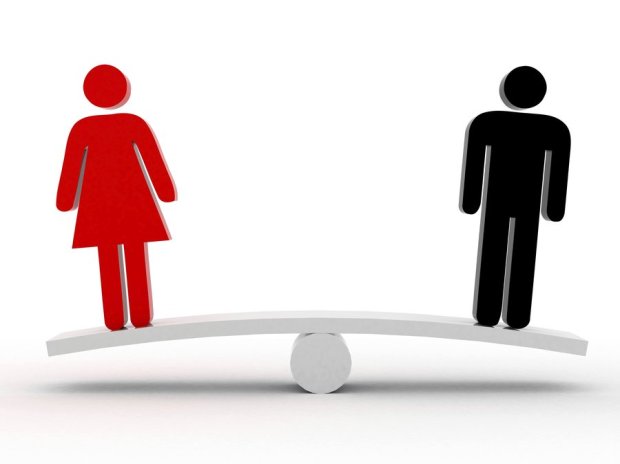 Living in Mexico has opened my eyes to how different their culture is compared to in America. Our generation has considerably changed the norms surrounding the roles of women and men in the home. In the 20th century, it was commonly accepted that wife played the role of housemaker/housewife to tend to things at home such as cleaning, or cooking, or taking care of the children, while the husband was responsible for working and bringing home the “bread” to the family. Today, more and more women have higher aspirations to succeed and advance in their careers before they settle down. More women are embracing the fact that the era when women “belonged” in the house has passed, and we can aim for CEO and executive positions, The gender pay gap is slowly decreasing, and women are always wanted in the STEM field, often getting paid more than their male counterparts.

As I’m getting to know the community here in Mexico, I realize that they are still very traditional about the male and female roles in the household. My host father explicitly stated that in Mexico, the women take care of the cooking and the cleaning. I’ve witnessed it at home when the males who eat meals would leave their plates on the tables or at the sink for someone else to clean. I can’t tell you how much that makes my eye twitch when I’m very pro gender-equal responsibilities in the house loll. I always try to wash my own dishes while I’m here to lessen the load on whoever is responsible for washing the massive mountain of dishes D: It seems to be the norm at every household I’ve visited, where the daughter or the wife is responsible for preparing the meals, bringing food over to the males first to eat, and then cleaning up afterward. I’m doing my best to keep that open mind since not every culture is what I’ve grown up to know. It’d be interesting to see what changes in let’s say 10-20 years’ time!